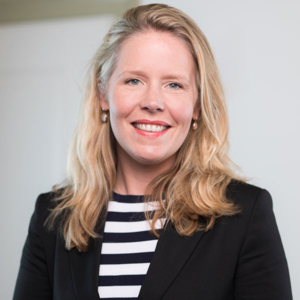 Between 2004 and 2013 Linda was a lawyer with the law firm of NautaDutilh, where she concentrated on the legal aspects accompanying the entire process of mergers and takeovers, involving inter alia due diligence investigations, negotiations on share deals or assets and liabilities transactions, joint ventures, private equity transactions, as well as working out all the related commercial contracts and transaction documents.

In 2011 she was seconded as Company Secretary to Deutsche Bank Nederland NV. From 2007 Linda worked for NautaDutilh’s London office and in 2009 she went on to work for several months for the Paris based law firm of Gide Loyrette Nouel.

At the start of her career with NautaDutilh Linda focused on employment law. She was also a member of the firm’s Business Contracts Team, which was involved in developing business contracts models of every kind. Mid 2013 she started to work as an independent lawyer, in which position she advised Eyeworks Holding BV as in-house Senior Legal Counsel. Linda advised Eyeworks on various strategic legal projects, including the takeover by Warner Bros and other corporate legal matters.

Linda has entered the following area of law in the register of the Netherlands Bar Association: