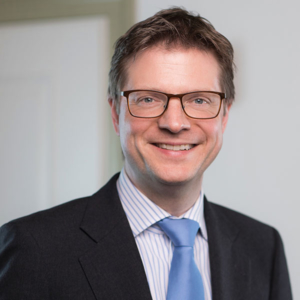 Olav is specialised in intellectual property law and contract law.

He assists clients in, amongst others, trademark, patent, tradename and copyright disputes and advises on agreements in which intellectual property plays a significant role.

Furthermore, Olav is often involved in collaborative ventures in the framework of research and development and is experienced in litigating and advising in commercial contract law. Olav also acts as mediator.

Olav has a great interest in technology and enjoys working in cases where technology plays a significant role.

Olav started practising as an attorney-at-law with Allen & Overy in 1999, after which he joined NautaDutilh. In 2007, Olav switched to the business sector and was, amongst others, Head of Legal Affairs of the WE International group. He returned to practising law in 2012.

Olav is a member and Chair of the Unfair Competition Team within Marques.

Olav graduated in Netherlands law at Utrecht University, with emphasis on intellectual property law (1999). He then highly successfully completed the Grotius specialist course in European and Benelux trademark law (2002).

Olav has entered the following area of law in the register of the Netherlands Bar Association: