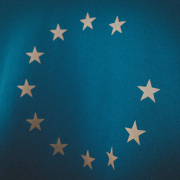 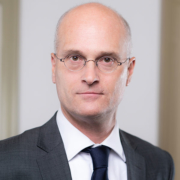 Brexit: it is finally there (but it is still unclear)