The secret weapon of the Benelux trademark registration

The well-known and talented Dutch Formula 1 driver Max Verstappen earns serious amounts of money with racing. But there is an alternative financial source: his portrait. 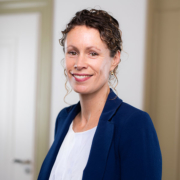 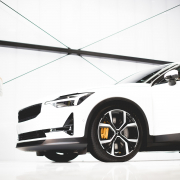